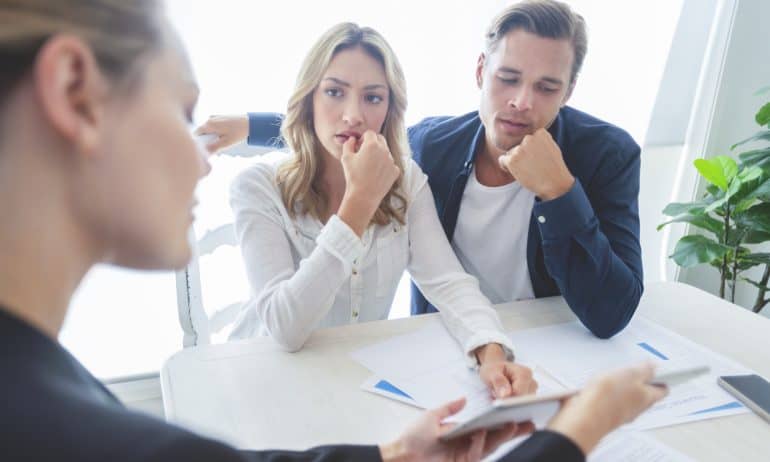 The Association of Business Recovery Professionals referred to as R3, recently conducted a public survey regarding bankruptcy. Responses revealed the opinion that individuals in bankruptcy are being freed from debt too easily.

The public seems to have little sympathy for people in serious debt due to the opinion that poor financial decisions are the cause of the problem. Bankruptcy is one of the most extreme UK debt management solutions, intended for those with no other options.

You can potentially avoid the stigma of bankruptcy with an alternative debt solution such as an IVA (Individual Voluntary Arrangement, Debt Relief Order or Financial Management Plan. Fill out the form today to review all your options. All our advice is free and strictly private and confidential.

More than 60 percent felt that if consumers stopped spending recklessly, they would not need debt management solutions like bankruptcy. Experts take issue with these opinions, stating that a major, unexpected life change, not poor spending, is responsible for most bankruptcies. Research reveals that the majority of debt problems are due to issues like divorce, separation, poor health affecting income, and income loss caused by redundancy.

According to debt advisers, reckless financial practices are more the exception than the rule when it comes to causing debt issues. Survey respondents held strong to their beliefs, stating that there should be punishment for poor financial management and this should be based on how the individuals landed in debt. Experts are speaking out against this, saying that people have already suffered by the time they seek debt management advice.

The effects of debt vary from person to person

Physical or mental health may be affected, personal relationships can be destroyed, and performance at work can decline. Long before they experience the benefits of managing their debts informally or formally, many people have paid a steep price. Some effects can be irreversible, causing people to live with them long after debts have been repaid. Adding formal punishment will only make a bad situation worse, say these experts.

Debts are typically discharged through bankruptcy after one year

However, people with residual income may need to make payments for three more years. An informal debt management program in which debts are fully repaid can last for several years. Debt has many negative consequences before, during, and after it has been handled. Bankruptcy does not make these go away and its effects should not be underestimated.

Since financial recklessness is the cause of only a small number of bankruptcies, experts fear that punishing all who apply for bankruptcy may have unintended consequences. It could cause fewer people to file for bankruptcy, keeping them forever in debt, which can ruin their lives. Some people will find themselves homeless and on public assistance because of this decision. Others may take drastic measures like ending their lives to remove the burden.

R3 focuses on increasing awareness of the benefits of financial advice. It offers guides, publications, training, and other resources to inform the public of financial options. This organization focuses on insolvency and policy issues and offers a forum for debate on relevant issues. These resources will be helpful to anyone interested in learning more about UK bankruptcy.