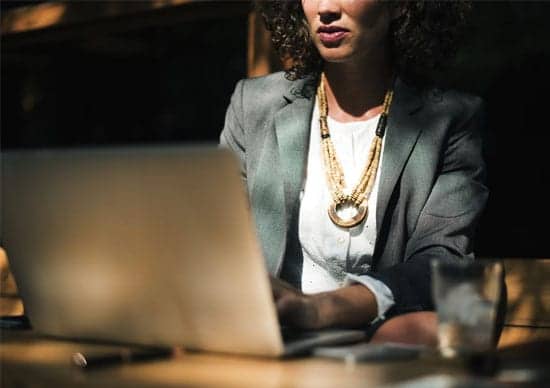 Who benefits from using an Individual Voluntary Arrangement (IVA)?

Residents of Northern Ireland, Wales, or England who have a stable income and are at least £12,000 in debt could benefit from using an IVA as a debt management solution. Residents of Scotland should explore a Standard Trust Deed, an equivalent solution in that country.

Below are some of the most frequently asked questions for IVAs individual voluntary arrangements. Will this affect my credit rating? Do I have to include all my credit commitments? Can I get a mortgage after an IVA? Will I lose my bank account? Will my employer find out? What is the maximum debt level? What happens if I have assets of more than £1000? Do I have to re-mortgage my house in year 4? What happens if a lose my job? Contact us today to see if you qualify for an individual voluntary arrangement

Is debt written off under an IVA?

Some debt is written off in the IVA proposal. However, be wary of debt management organizations that promise to write off 90 percent of debts through an IVA. The average write-off is 50 to 60 percent.

Why should I choose an IVA over filing for bankruptcy?

What is the length of an IVA?

An IVA typically runs for five years but in some cases, the period may be shorter, particularly if a partial lump sum is used to repay debt.

What is the cost of an IVA?

The IVA repayment varies by individual and is based on the assets held by the debtor and the amount of income available after deducting living expenses. Creditors usually will not accept an IVA proposal that offers to repay less than 20 to 25 percent of what creditors are owed.

If I own a home, what will happen to it under an IVA?

An industry agreement, called The IVA Protocol, exists between lenders and IVA providers. The IVAs we provide adhere to this protocol. As a result, the sale of a home is not required during an IVA. Our experts help create a list of expenses and income that ensures that payments to secured creditors (like a mortgage company) are accounted for when calculating the amount available to pay unsecured creditors. You may be required to release any equity you have in your home. This is typically done by increasing your mortgage level toward the end of the IVA. If you are unable to do this, you may need to extend your monthly IVA payments by up to one year.

How do I establish an IVA?

After reading the information on our website, contact our debt management professionals with questions and to determine whether an IVA is a suitable debt management solution for you. If you decide to apply for an IVA, we will match you with an Insolvency Practitioner who will prepare the IVA documents for your approval, contact creditors, and carry out the IVA proposal and establishment processes.

May I establish an IVA if a creditor has made a bankruptcy order against me?

May I continue to run a business with an IVA in place?

There will be no outside interference in your business as long as you adhere to the IVA terms. The business will remain under your control.

What is the IVA approval process?

The IP prepares and issues an IVA proposal to creditors. At least 75 percent of creditors, based on total value of debt, must agree to the proposal. The resulting IVA document will include the agreed monthly payment figure or a lump sum payment. The submission and approval process can conclude in as little as four to six weeks from the date the IVA application is completed.

Will my creditors want to accept an IVA?

If you propose to repay at least 25 percent of your total debt to a creditor, this party will be more likely to accept your IVA proposal.

What if I miss a monthly IVA payment?

Defaulting on IVA payments represents a breach of IVA terms. The Supervisor must end the IVA and creditors will be able to take collection actions or begin bankruptcy proceedings. Credit will not be provided for IVA fee payments, possibly resulting in the debtor paying more money.

Will my credit rating be affected by an IVA?

An individual covered by an IVA may not take out additional unsecured credit, which includes personal loans, store cards, and credit cards. A note is placed on the credit file regarding the IVA and this remains for a period of six years (or one year longer than the IVA period). Lenders will see it and may choose not to lend to you during the year after the IVA ends. Others may opt to lend at a high rate of interest. Some lenders specialize in providing secured loans and mortgages to consumers with bad credit history. Contact our experts for additional information.

What happens after the IVA period ends?

When the IVA period concludes, the Supervisor issues a “Statement of Completion” to the debtor and the Insolvency Service. This usually occurs within three months of final payment.

Article on bankruptcy versus IVA (The Telegraph)