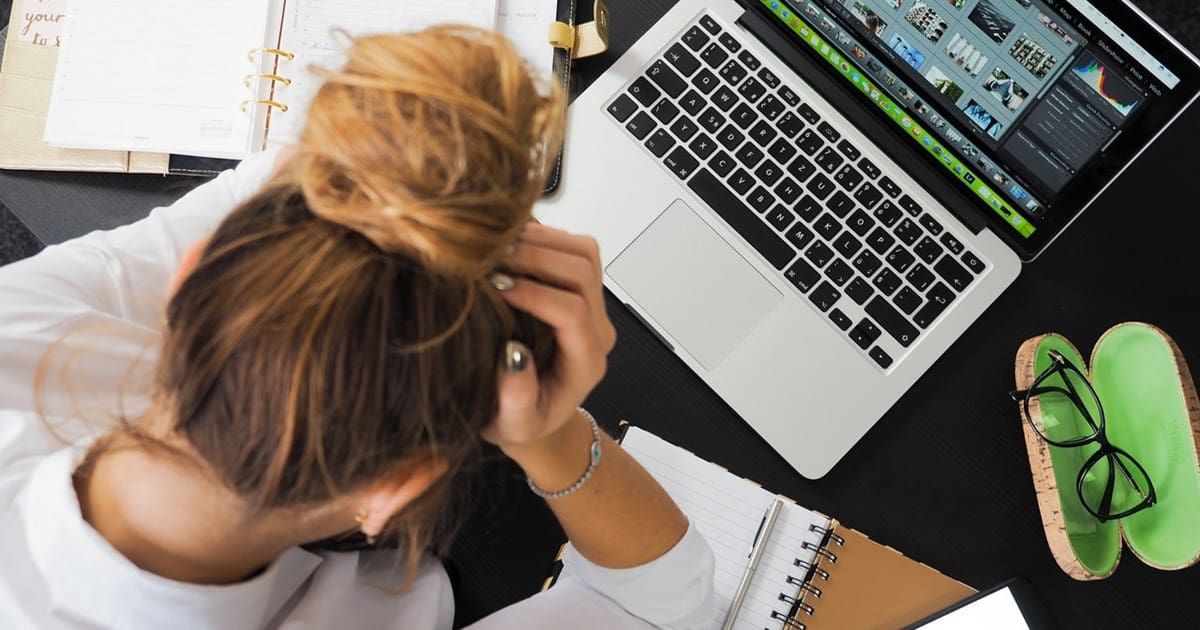 An IVA, Individual Voluntary Arrangement, is one of the most popular formal debt management programs in the UK. Established by the government under Part VIII of the Insolvency Act 1986, this arrangement involves a formal proposal for repayment of unsecured debt.

An IVA is a flexible solution to the all too commonplace issue of debt. UK consumers should consult with one of our expert representatives to determine whether an IVA is a suitable program based on their debt and income levels.

A debtor with enough income remaining after paying essential living expenses and priority creditors such as a mortgage holder may qualify for an IVA. This contractual agreement is attractive to many UK residents due to its flexibility.

The formal arrangement negotiated by a qualified Insolvency Practitioner (IP) and creditors may result in the individual repaying only a portion of outstanding debt. The debtor makes a single monthly payment to the IP, representative of the total monthly repayment for all creditors. The IP then distributes the correct amount to each covered creditor.

An individual does not need to have a certain level of debt to qualify for an IVA. There is no minimum or maximum repayment amount required under this arrangement. This allows the debtor and IP to determine an affordable monthly repayment, making it easier for the individual to repay debts. During an IVA, creditors may agree to freeze interest and other fees. With an IVA in place, an individual is protected from further action by creditors. It is typical for an IVA to last up to five years, though the length is not limited by legislation.

Two separate fees are required by an IVA in addition to the debt repayment. Both charges are included in the monthly payments and while they do not affect the total amount due, they reduce the amount that each creditor will receive from the arrangement. The nominee fee represents the work performed through the IVA establishment date. This one-time fee is recouped from IVA payments prior to creditors receiving any money. The supervisor fee is ongoing and represents the work involved in an IVA. This payment is recouped at regular intervals agreed to by voting creditors. Some debt management companies charge a third fee for IVA arrangement.

Though consumers pay for the services of an IP, this arrangement has its benefits. The IP deals directly with creditors to negotiate repayments and obtain agreement for the IVA. This reduces stress and frustration for the debtor. Using income, asset, expense, creditor, and debt information, the IP helps the debtor calculate affordable repayments. This individual may also be able to recommend budget revisions designed to reduce future expenses.

Some IPs are able to negotiate protection for the covered debtor while the IVA is being established. This prevents creditors from petitioning the court to bankrupt the creditor before the IVA is put into place. Once the IVA goes into effect, even the creditors who did not agree to it are prevented from taking legal action against the debtor, extending the reach of the agreement. An IVA also does not carry the social stigma of some other debt solutions because the agreement is private.

Many consumers find an IVA  preferred alternative to individual debt repayments because it is easy to manage. The debtor makes only one payment, eliminating the need to remember multiple payment dates and juggle several payment amounts. An IVA also tends to be popular with consumers holding high-ticket assets that they wish to protect but could not if they filed for bankruptcy. As an alternative that does not place expensive cars and high equity properties at risk, an IVA is a suitable debt management solution for these individuals.

Potential Issues With An IVA

An IVA can only be established by an authorized debt specialist, so it is not something a debtor can set up without help. However, these authorized individuals are not difficult to find when consumers go through a company like ours. We have established relationships with IPs who are skilled at serving as obtaining creditor agreement and IVA supervisors. For the arrangement to go into effect, the agreement must be obtained by creditors who represent more than 75 percent of the unsecured debts. A debt management professional with years of experience has the best chance of making this happen.

An IVA is published on the Individual Insolvency Register used by credit reference agencies. This will make it more difficult for a covered individual to make credit purchases, open bank accounts, or qualify for loans. The IVA notice will be removed three months after the agreement ends but a credit reference agency is permitted to keep the information in its records for a longer period. If the covered individual fails to make the arranged monthly payments, the IVA may be cancelled, exposing the individual to additional financial and credit consequences. Creditors will be permitted to take steps, including engaging in court proceedings or bankrupting the debtor, to recoup money owed.

Though an IVA is often pursued instead of filing for bankruptcy, the two are not mutually exclusive. An individual who has been made bankrupt may propose an IVA. If this arrangement is approved following a bankruptcy declaration, but before the bankruptcy has been discharged, then the debtor may apply with the court to have the bankruptcy order annulled. In this situation, the Official Receiver may be named the supervisor of the program, called a Fast Track Voluntary Arrangement. However, this arrangement is only suitable in limited situations and is relatively restrictive.

Bankruptcy normally lasts for only one year and an Income Payments Agreement or Order issued within a bankruptcy will not run for longer than three years. This could make the total term shorter than that of an IVA. In addition, payments are usually much lower than those in an income-based IVA. However, an IVA does not restrict a covered individual from obtaining additional credit over £500 as a bankruptcy does. Both an IVA and bankruptcy will remain on the credit file of a debtor for six years. Many people do not realize that the effect on their credit may be the same with each arrangement.

A bankruptcy usually prevents the debtor from serving as a company director and often dissolves a partnership. Self-employed individuals must disclose their bankruptcy during attempts to obtain credit. These requirements do not exist under an IVA, though a lender may inquire about the situation. Another huge advantage of an IVA is the amount of control the debtor may retain over the home. During a bankruptcy, equity in the property is usually turned over to the trustee. However, an IVA may exclude property or propose income-based or remortgaging alternatives. The IVA supervisor may place a restriction on the property requiring consent before the property may be remortgaged or sold.

An IVA can fail before it even begins if the IP submits an offer that creditors reject. The proposal must then be resubmitted with amendments. If the IP is not skilled in financial management, the debtor may end up being locked into unaffordable repayments. This makes it important to use an expert when pursuing an IVA. Otherwise, bankruptcy may wind up being the only option. An IVA can also fail if the debtor does not provide comprehensive details regarding financial status or fails to comply with stated terms of the agreement.

As long as the debtor makes payments of the agreed amount according to schedule, the IVA should be successful. It is when this individual falls behind with repayments or cannot agree to new repayment terms that an IVA can fail. A substantial portion of repayments are applied toward the supervisor and nominee fees. Therefore, when debtors fail with an IVA, they often discover that they have not repaid as much debt as they thought. Creditors only make the situation worse by adding interest and other charges from the date of the creditor meeting to the date of IVA failure.

As soon as debtors determine that they are unable to make a scheduled payment under an IVA, they should contact the supervisor. This professional will reassess the financial situation and negotiate a new arrangement, if possible. Creditor agreement will be required for the IVA to continue and some creditors may refuse to consider any alternative but bankruptcy.

After failing to make an IVA payment, the debtor may receive a Notice of Breach offering one month to correct the issue. If the payment is not made within that time, a Certificate of Termination will be issued, ending the IVA. UK law requires that the supervisor then begin bankruptcy proceedings, which may result in the debtor having to repay creditors in full.

This illustrates the importance of adhering to the guidelines and requirements of an IVA Individual Voluntary Arrangement. This tool is an attractive way to manage debt but only when the debtor adheres to the terms. Our professional debt management advisers educate consumers in this regard, preventing potential issues.