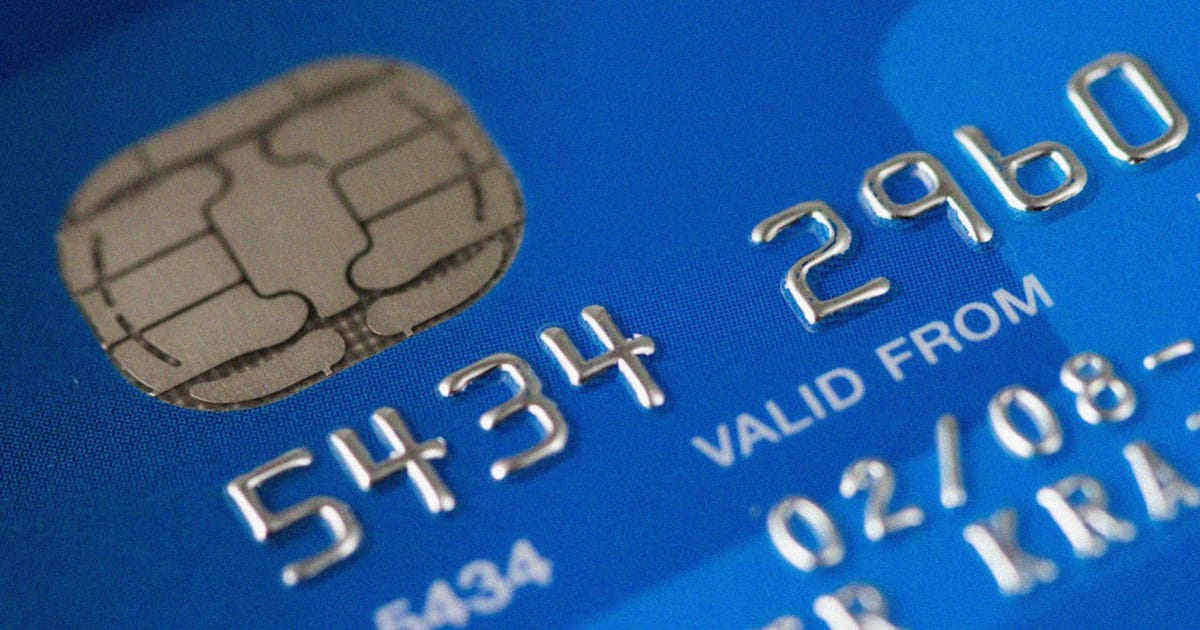 The British Banking Association reports that credit card repayments are exceeding new spending on these cards. However, the total amount that UK residents owe is still increasing due to the interest on existing balances. Despite their associated interest rates, the total amount owed for personal loans has decreased to approximately 50 percent of what it was at the beginning of 2009 when it reached a notable peak.

Most credit card providers look positively on individuals who seek debt management plans. The trends since the credit crunch of 2007 and 2008 have seen UK consumer credit card debt rise. Contact us today if you are struggling with credit cards.

These relatively positive trends would lead many people to conclude that UK residents are getting better at managing debts. Many have been able to repay debts with money saved from less expensive mortgage payments. Fewer people are paying with credit cards by default. Consumer Credit Counseling Service (CCCS) reports that its consumer call volume has declined by ten percent. This is good news considering that the economic environment is far from excellent.

A review of the official Individual Voluntary Arrangement and Scottish Protected Trust Deed statistics reveals a substantial reduction in certain types of debt. In an early October report, CCCS announced that its average customer seeking debt management assistance owes £10,000, which is £3,000 less than the 2010 statistic. At the same time, average disposable income within the region is also declining, which may be leading consumers to feel pressure from debts much earlier.

Major UK payday lenders are making substantial profits, to the detriment of many customers, who are finding themselves with unaffordable loan balances. The average payday loan is not large so it will not substantially increase the average debt of a UK consumer. However, these loans are very expensive due to their high-interest rates. This can cause consumers to experience debt management issues earlier than normal.

Some experts believe that once debt from payday loans has worked its way through the financial system, a new round of financial difficulties will arise. Consumers find it easy to qualify for payday loans and the high-interest rates are not deterring them from using this credit. This combination is a recipe for disaster, say some economists, and the effects have yet to be realized. These experts say that payday lenders perform relatively little due diligence with borrower approvals and this will become clear when debt management issues increase in scale.

Debt management is like a roller coaster and right now, the UK is on a smooth portion of the ride

Credit card and personal loan use have declined but consumers are turning toward other types of credit like payday loans. Many will find themselves unable to repay this quick financing, increasing their debt. Some will eventually use debt management plans and other programs to get their finances under control.

The best approach is to eliminate debt and never allow it to accumulate again. A debt-free lifestyle involves purchasing only what can be afforded, repaying credit card bills in full within initial statement periods, and refraining from using loans. This makes debt management unnecessary and removes finances from the list of worries.