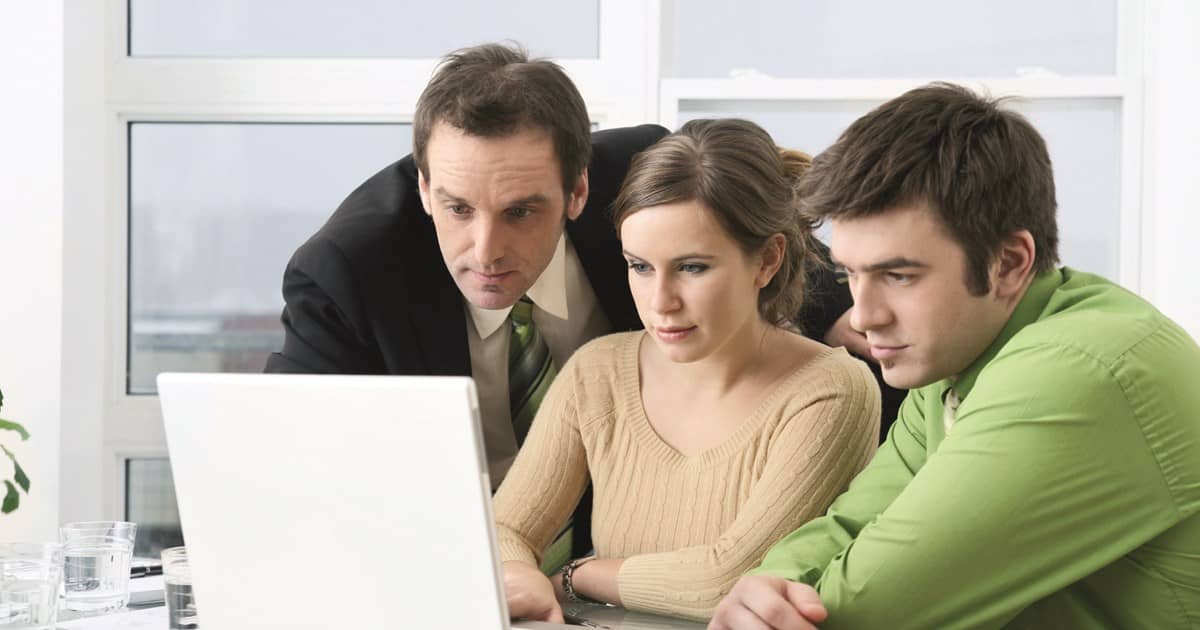 Many UK consumers have credit card debt that they would like to repay. When the credit card account balance is high and immediate cash flow is tight, some people consider using a bank overdraft to repay credit card bills. They then take their time repaying the overdraft. But, is exchanging one type of debt for another really the best way to go?

Using a bank overdraft to clear the credit card balance prevents interest from accruing on the credit card account. Interest rates for credit cards are relatively high so this approach saves money. However, overdrafts do not come without a charge and there is typically no waiting period before interest begins accruing on them. Therefore, the individual should compare credit card interest charges to the sum of overdraft charges and interest to see which will be less expensive based on the anticipated repayment timeframe.

If an unexpected situation arises and the individual is unable to repay the overdraft, additional problems will follow

The bank can attempt to collect the money from other accounts or can pursue legal action. If the overdraft remains unpaid, the bank can close the account and make it difficult to open a new account with any other bank. This will require the individual to cancel any automatic payment arrangements with providers like utility companies and a mortgage lender.

The company will explain how long the individual is permitted to make payments on the balance. It may also agree to lower the interest rate or defer payments for a limited time. Consulting with a debt management expert may also be helpful. There are several ways to handle credit card debts that cannot immediately be repaid. For example, consumers can use debt management plans to bundle their debts and make an affordable repayment over an extended period.

While an overdraft may seem like the fastest way to repay credit card debts, it is just another form of credit

This means that it comes at a cost. Some banks impose a daily fee for overdrafts, which can make this credit more expensive than repaying a credit card balance. Using one form of credit to repay another is never recommended because it creates a situation that is just as difficult to manage.

An overdraft is designed for a short-term cash need in an emergency. The best approach to dealing with a credit card balance is to gradually repay it using disposable income. This reflects positively on the credit report while helping to eliminate debt. Using an overdraft just moves the debt from one location to another rather than repaying it.

Avoiding debt in the first place is the smartest approach but this is not always possible. If consumers must charge more than they can afford to repay within the initial statement period, they should repay the balance as quickly as possible using cash rather than borrowing money from somewhere else. Once they become debt-free, they should adjust their budgets to include an emergency fund.